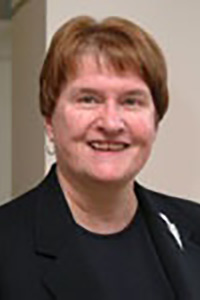 Throughout most of her career, Professor Aldave taught courses in business associations, securities regulation, and constitutional law. She has written a number of influential articles on securities fraud and insider trading, and for ten years served as an editorial consultant for a five-volume treatise entitled Texas Corporations -- Law and Practice. A nationally recognized expert on corporate governance and fiduciary responsibilities, Professor Aldave has testified in dozens of cases involving claims by or against business corporations, partnerships, limited partnerships, limited liability companies, and nonprofit organizations. She is a lifetime member of both the American Bar Foundation and the Federacion Interamericana de Abogados.