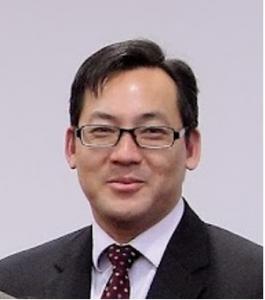 Joseph H. Huynh received a B.A. and M.A. from Stanford University in 1995.  He subsequently graduated from Yale Law School in 2000.  In his legal career, he has clerked for U.S. District Court Judge James Lawrence King in Miami, Florida, worked on complex white collar investigations for law firms in Miami and Washington D.C., and served as a supervisory trial attorney at the Narcotic and Dangerous Drug Section at the U.S. Department of Justice and as a federal prosecutor at the U.S. Attorney’s Offices in San Diego and Miami, where he was Chief of Narcotics for the Fort Lauderdale Office.
Recently, he was the U.S. Department of Justice Rule of Law and Anticorruption Advisor in Serbia, working to strengthen and train the Republic People’s Prosecutor’s Office and judiciary.  Currently, he is a federal prosecutor in Eugene, Oregon handling domestic terrorism, complex narcotics, and public corruption cases.