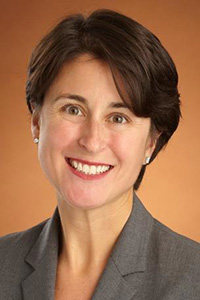 Start Up Business and Mergers & Acquisitions